What is an e-signature?

An electronic signature, or e-signature, is an electronic indication of a person’s intention to approve the contents of a document or a set of data. As such, writing your name in an email can constitute an e-signature.

Are there different types of e-signatures? 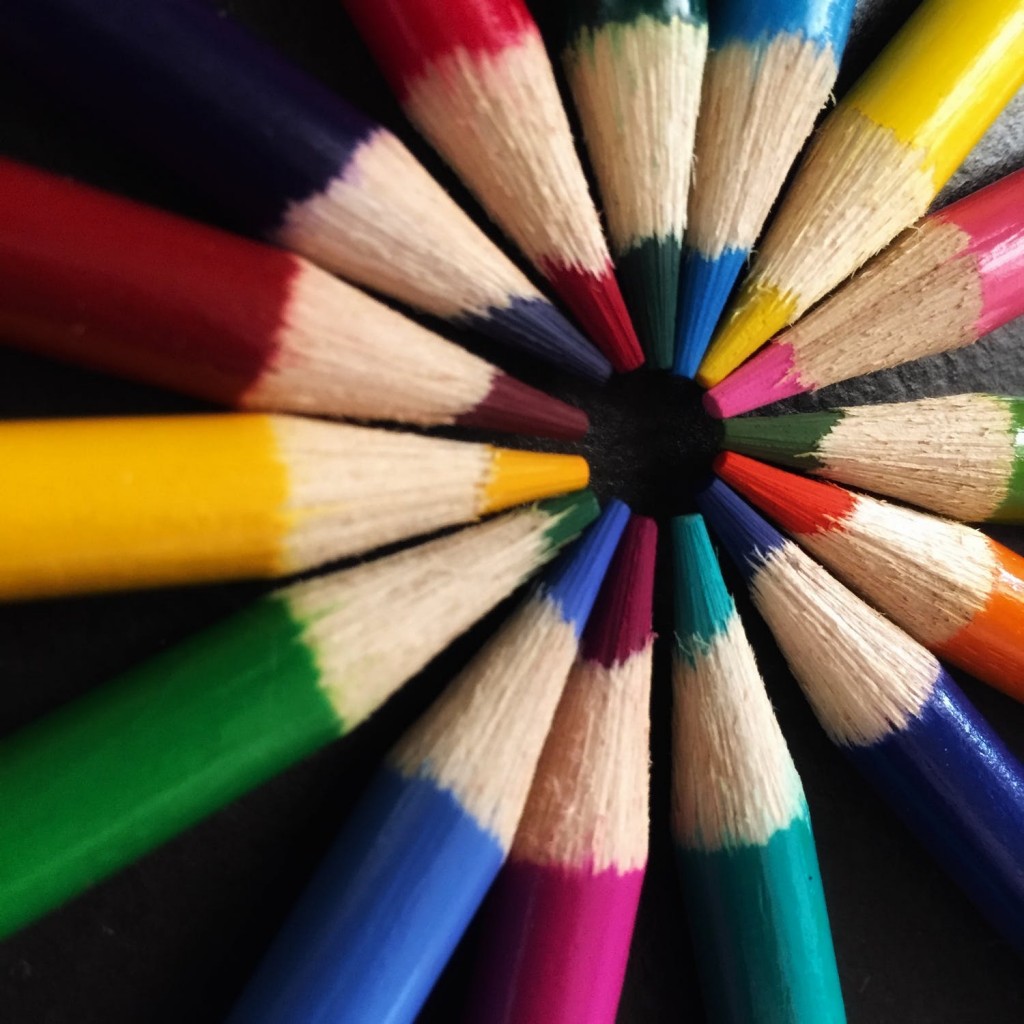 As a rule of thumb, if the authentication merely consists of the signing party receiving a code via an e-mail or a text message, the signature does not constitute an advanced e-signature.

E-signatures are regulated by the EU regulation on Electronic Identification and Trust Services for Electronic Transactions in the Internal Market.[i] The purpose of the regulation is, among other things, to facilitate the use of electronic identification when using other EU countries’ e-services.

What do requirements of ”signature” entail?

This rule, of course, only applies as long as there are no formal requirements. When, in exceptional cases, Swedish law requires that a document is ”signed”, the starting point is that it should be done with a pen on paper.[ii]

Nowadays, there are several Swedish laws that expressly allow documents, that are to be ”signed” pursuant to law, to be signed with an advanced e-signature. For example, this applies to most documents that must be signed pursuant to the Swedish Companies Act (Sw. aktiebolagslagen) (e.g. minutes from shareholder’s meetings and board meetings, but not share certificates) and also for example the signing of an annual report according to the Swedish Annual Accounts Act (Sw. årsredovisningslagen). Further, there are laws that require that a document is signed with an e-signature.

The Swedish Mapping Agency (Sw. lantmäteriet) has proposed changes to the Swedish Code of Land Laws (Sw. jordabalken) so that sale and purchase agreements for real property may be signed with qualified e-signatures but it remains to be seen if this proposal will come into effect.

Loan agreements – who has the burden of proof?

In a case from the Swedish Supreme Court, question was whether an individual (”SI”) had entered into a legally binding loan agreement with a creditor (”4Finance”) by signing a loan agreement with an advanced e-signature (using a Swedish PIN-calculator with a personal code). SI argued that the device had been used unauthorized by someone who had manipulated her bank account.

According to the Swedish Supreme Court, the obvious starting point was that a loan agreement may be signed with an e-signature. Next, the court concluded that, in principle, anyone who invokes a promissory note, has the burden of proof for showing that the signature on the note is authentic. However, this principle is not applicable when credit cards are used. In these cases, the debtor must at least make presumable that the signature has been forged. In line with this principle, the court concluded that first, a creditor must show that the alleged advanced e-signature has been used at the signing. In other words, the creditor 4Finance had the burden of proof for showing that SI’s device and code had been used in the first place. If the creditor can prove this, the holder of the signature must at least make presumable that the use of the signature was unauthorized.

In this case, the Supreme Court concluded that SI had not made it presumable that the use of her e-signature had been unauthorized: There were no technical issues and, according to SI, she was the only one who had access to the device and the code. Consequently, the loan agreement between 4Finance and SI, was accepted as a certificate of credit.[iii] 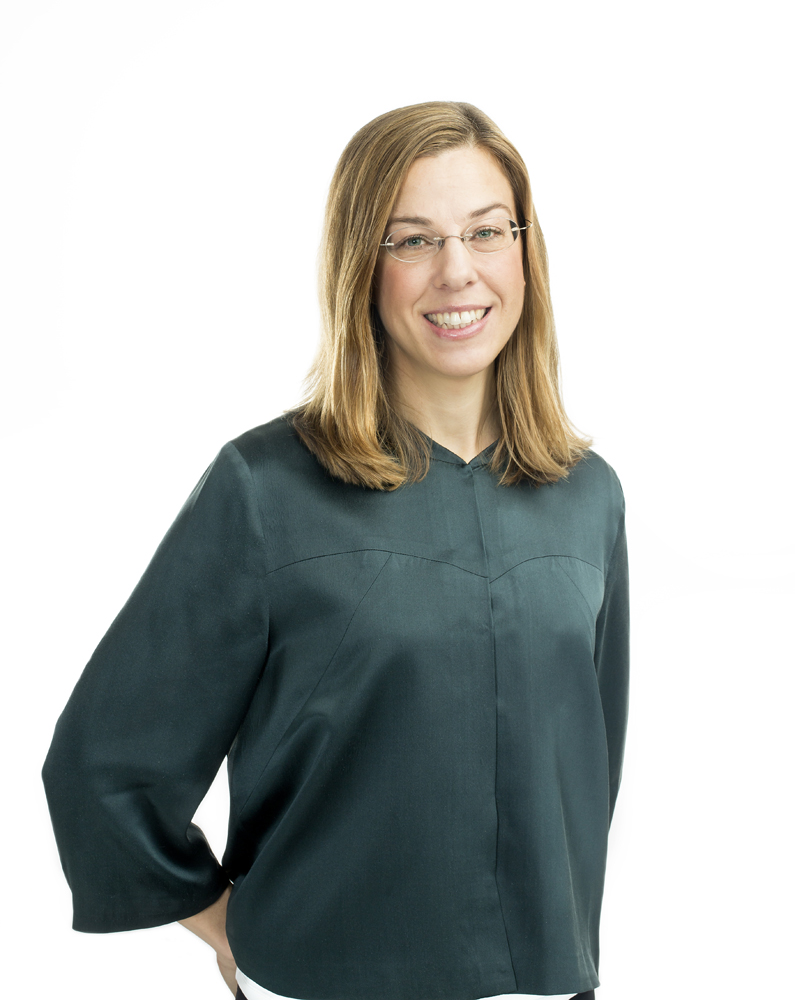