Can contracting authorities limit the volume to subcontractors?
Skip to content

News Can contracting authorities limit the volume that can be outsourced to subcontractors in procured contracts?

On 27 November 2019, the European Court of Justice (“CJEU”) issued a decision in Tedeschi Srl and Others v C.M. Service Srl and Università degli Studi di Roma La Sapienza, Case 402/18 ECLI:EU:C:2019:1023. The case is one in a series of cases the court has recently decided concerning a supplier’s use of subcontractors for the performance of procured contracts.[1]

The dispute, which was originally heard in the national Italian Supreme Administrative court, related to a procurement of cleaning services for the University of Sapienza in Rome. The plaintiff claimed that the award decision was illegal under Italian procurement law since the awarded suppliers intended to outsource to subcontractors more than 30 % of the contract’s total value and the compensation to the subcontractors was more than 20 % lower than the tender price.

The Italian Supreme Administrative Court, which found Italian law’s relationship to the EU procurement directive ambiguous, stayed the proceedings and asked for a preliminary ruling by the CJEU regarding the following questions (summarized by us):

The preliminary ruling from the CJEU confirms that it is not possible for the Member States to impose general restrictions on the proportion of a contract that may be executed by subcontractors. Furthermore, the CJEU confirmed that it is not possible to impose general conditions on the percentage of compensation that the supplier may pay its subcontractors compared to the prices that the supplier offers vis-à-vis the contracting authority.

Thus, the CJEU confirms again that there is a strong presumption that a supplier should be free to use subcontractors to perform procured contracts. We believe that this ruling is in line with the underlying objective of the EU directives, i.e., opening up the award of procurement contracts to competition and promoting the participation of SMEs in procurement.

There is no legislation in Swedish law that limits the use of subcontractors as in Italian law. But in our view, the ruling of the CJEU should be interpreted more broadly to mean that Swedish contracting authorities may not impose requirements or restrictions similar to those found in the Italian legislation litigated in this case.

Previous rulings from the CJEU hold that it may be possible for contracting authorities to limit a supplier’s ability to subcontract the performance of what is regarded as the “main parts” of a contract.[2] However, such limitations requires at least that the procurement has been structured in such a way that the authority has not been able to control the subcontractor’s capacity during the tender phase. The current ruling of the CJEU in the La Sapienza case does not overrule this precedent. 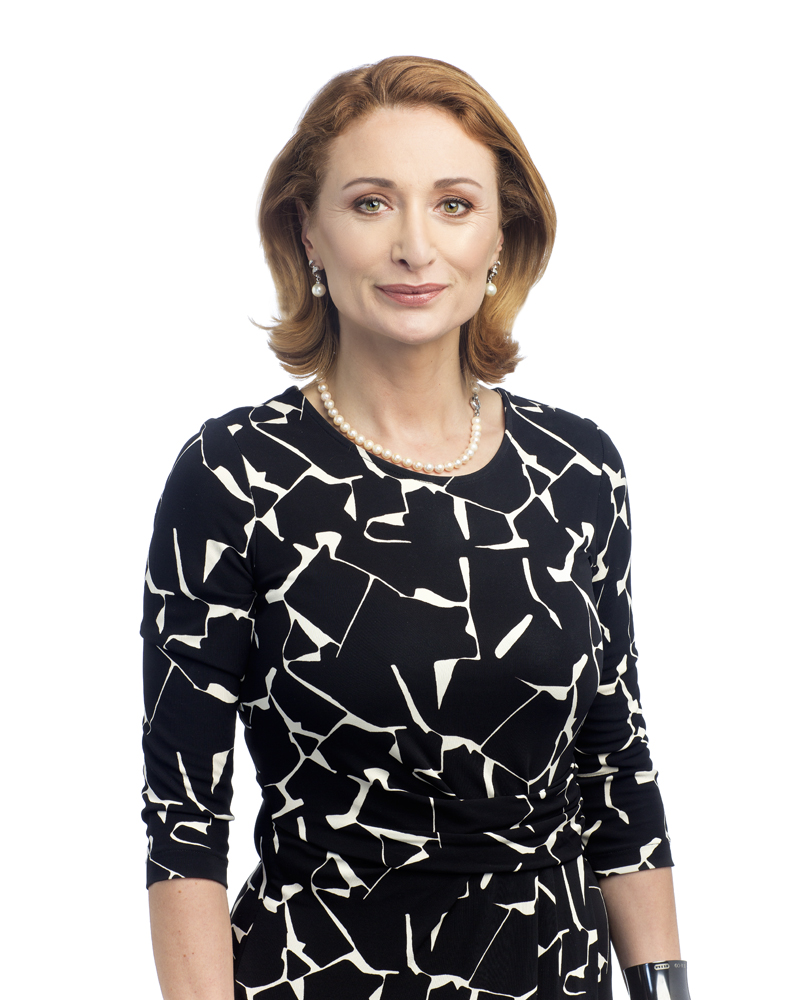 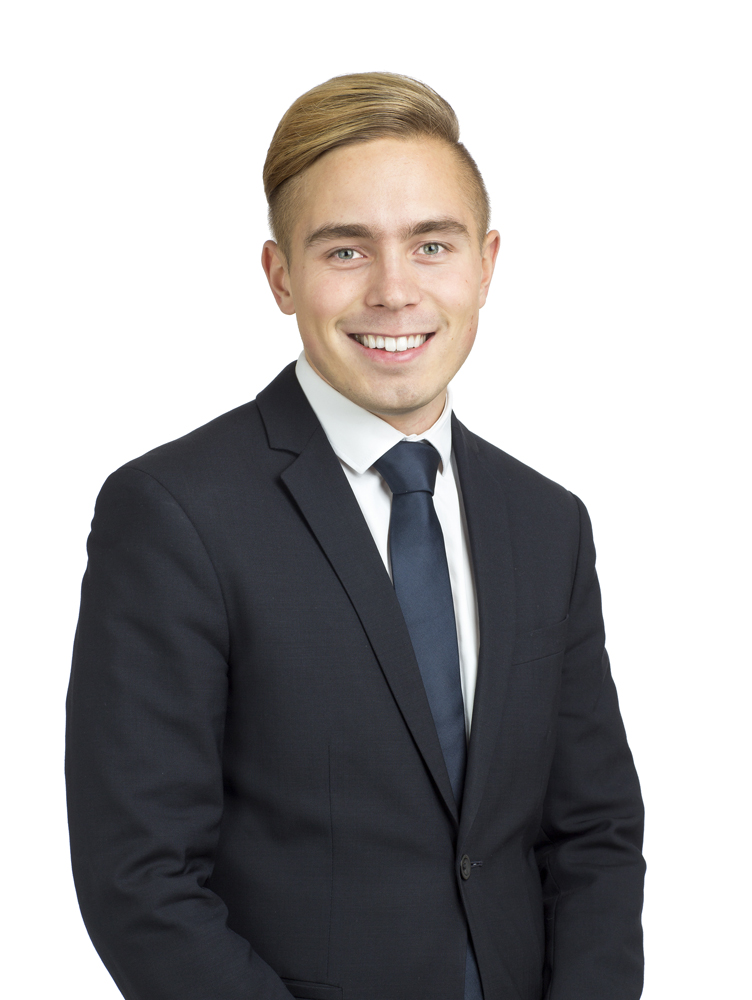